Internet pile-ons are no substitute for real life change 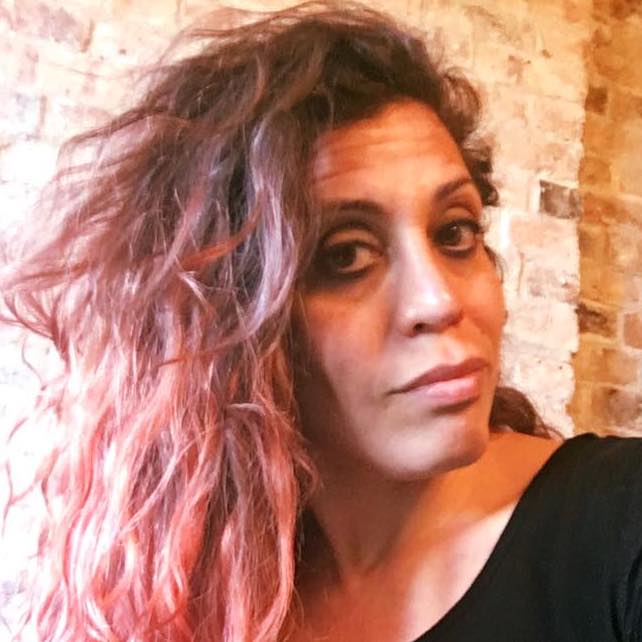 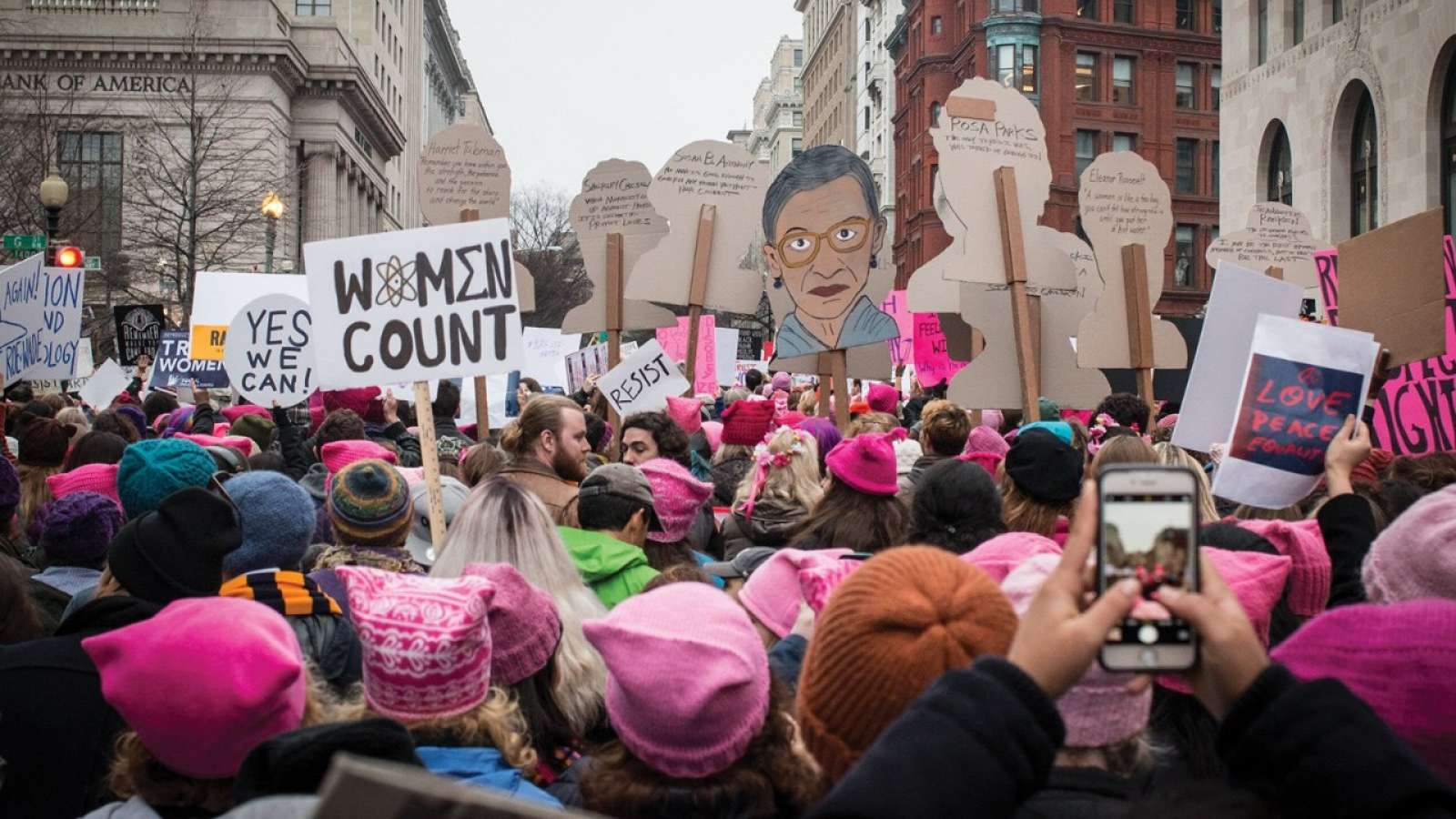 The internet has gifted us with many things. Like, say, the democratisation of public discourse, as below the line comments and social media threads allow everyone with an internet connection and an opinion, no matter how marginalised, to beam it to the world.

The internet has also given us some not so great things. Like, say, the way below the line comments and social media threads allow anyone with an opinion, no matter how ignorant or bigoted, to beam it to the world.

Too much of a good thing can quickly turn very, very bad.

And on, seemingly into infinitum, we go.

The problem with this, especially when pertaining to racist incidents, is twofold. First, they reduce what we know to be a systemic, institutional problem built into the very fabric of our society, to a problem of a few nasty individuals. Second, they provide everyone else with the cathartic release that comes with feeling as though we did something about that pesky racism, even though this usually involves nothing more than getting outraged about it, and, if we are feeling particularly feisty, even voicing that outrage.

This could mean sharing those articles on Facebook or Twitter. Other times, we are not content merely to voice this displeasure to the world at large, we feel compelled to vent directly, and in large numbers, to the offending person. And boy if social media doesn’t provide us with the perfect platform for that.

Here is where I get serious.

The internet call-out pile-on is a contemporary phenomenon I am growing increasingly uncomfortable with. What can often start out as well-intentioned and necessary criticism far too quickly devolves into brutish displays of virtual tar-and-feathering. The longer the pile-on goes, the further it drifts from its original intent, the nastier it gets, and, in the ultimate irony, the more it threatens to flip the tables entirely, turning the perpetrator into a victim.

More insidious, however, is the palpable “look at me being a good ally” performative aspect that emerges, particularly when the target of the pile-on is a known problematic figure and frequent scapegoat. This is when Twitter, in particular, can transform into a virtual gym for “white allies” to flex their solid(arity) muscles.

When Mia Freedman and Mamamia showcased their abject professional and personal disrespect to visiting black American writer and academic Roxane Gay, by revealing behind the scenes requests and personal details Gay had not consented to be discussed, the legitimate outrage followed this same predictable pattern, shifting from valid objection and criticism of Mamamia’s gobsmacking humiliation of Gay, to personal epithets thrown at Freedman which included charmers like “cunt” and “donkey.”

Let me be clear. Freedman and Mamamia acted appalling. I am not saying anything to the contrary. That is not what I am discussing here. What I am discussing is how the fallout that raged for days, both on social and traditional media, took a suspicious and disappointing turn.

And I am limiting my critique to the words and actions of white women* who claimed to be (and probably thought they were) defending Gay.

In addition to the Twitter and Facebook threads, the numerous articles – far more than the incident warranted – written on the subject were mostly penned by white women who focused on Gay’s size as they waxed quasi-academically about “intersectionality.”

Unfortunately, they proceeded to then demonstrate their own poor grasp of it by ignoring the key aspect of intersectionality as coined by Kimberlé Crenshaw: when multiple oppressions intersect, they create new, compound oppressions that are specific to particular groups and can often appear invisible.

In other words, even though Mamamia did not emphasise Gay’s race, their lack of concern for her privacy and dignity was as much about her blackness as her size because white society has long seen it acceptable to treat non-white (and especially black) people patronisingly and with little to no regard for their dignity and privacy.

Human zoos, do not forget, were once a real thing.

With one or two exceptions, the attacks on Freedman by other white women overwhelmingly eschewed constructive analysis of this intersection of racism, sexism, and sizeism, in favour of a one-dimensional focus on fat-shaming, and a rehashing of Freedman’s previous transgressions.

Freedman is Australian feminism’s scapegoat, the one who encapsulates and must bear all the sins of “white feminism” no one wants to be associated with, in order to present themselves as “one of the good ones.”

The most troubling part of the whole theatre is how soon it all came at the expense of Roxane Gay’s wishes. Gay had asked for, and received, a retraction and apology from Mamamia. Nonetheless, Freedman’s offending words were gleefully requoted, republished, and repeated. Sometimes, these “intersectional feminists” would even tag Gay in their Twitter comments to which she would sarcastically reply, “Thanks for reminding me.”

Were this performance of “intersectionality” backed up by any meaningful action, perhaps it could be justified and I would not be writing this. But how many publications billing themselves as “intersectional” have gained this reputation thanks to the work of the brown and black women who write for them, but who they rarely see fit to promote to positions of editorial influence?

If “intersectionality” is nothing more than white women publishing our words for their credibility, even as they withhold actual power from brown and black women, then what is the point?

I want to see those same white women who “called out” Mia Freedman step up and demonstrate their willingness to make space for us where it counts. Feminists have long demanded men stand aside for women. Likewise, white women must start saying “no” to things they know are excluding racially diverse women. This includes media opportunities, panel events, and talkfests.

At the very least, they must speak up when they see it happening. And not only when it is by someone they already dislike. The silence, for instance, around this recent picture, enthusiastically heralding “the rise of women to the most powerful positions in law,” featuring 21 women, all apparently from a white/European background, was piercing.

Yes, it is noteworthy to see women in such positions, but the decision to spotlight only the achievements of these particular women, without so much as an acknowledgement of the glaring lack of racial and ethnic diversity, shows just how naïve it is to assume that any gains made by white women will filter through to the rest of us.

Are we still that invisible, even after all these years of fighting alongside our white sisters? How could our absence from this image not be noticed? With this erasure still going on, the internet pile-on seems like nothing more than self-serving activism that rarely does much to hurt its target: Freedman’s latest book is now a best seller.

Yelling at someone in tandem on social media is both one of the easiest ways to demonstrate solidarity and one of the least likely to achieve any meaningful outcome. But that, perhaps, may just be the point.